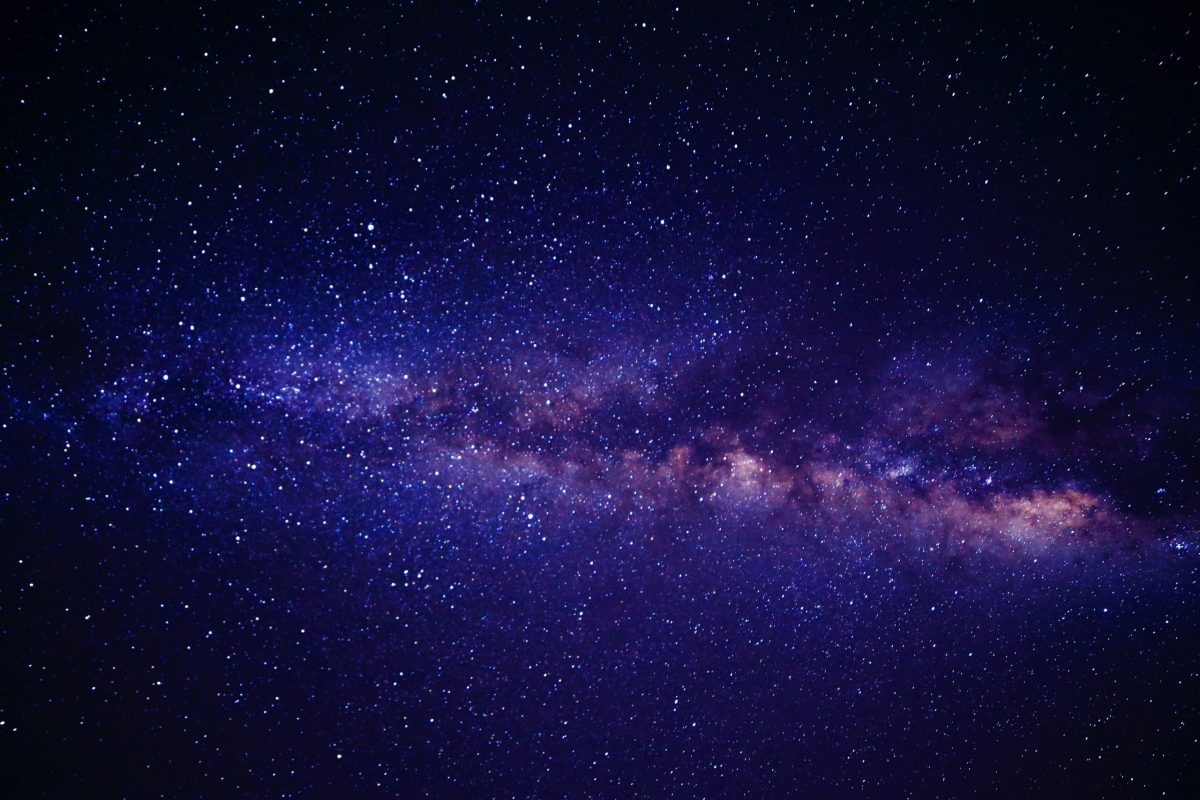 Here is everything to know about this rare event that reunites at home two distant, yet very important planets.

This once-in-a-lifetime meeting between Jupiter and Neptune in Pisces on Tuesday, April 12, is so special that it deserves an entire article to be explained and detailed. Being considered one of the biggest astrological events of 2022, this spiritual cosmic union promises an inspiring time, with the expansion of intuition, creativity, dreams and art expressions, and blessings for all the zodiac signs.

Jupiter and Neptune get the chance to be together every 13 years, so what makes this conjunction such a rarity is the event venue, the dreamy Pisces sign. It was in 1856 that both planets got together in Pisces for the last time, and after this year’s reunion on April 12, they will only be seen together again in this sign in 2188, turning it into an every 166 years event.

The fish sign is considered the most magical, prosperous place to host this meting due to its regency. Before Neptune’s discovery, Jupiter was Pisces ruler, and still remains for traditional astrologers. But, in modern astrology, Neptune was promoted to the sign’s ruler and Jupiter was rearranged as its co-ruler. Either way, both planets feel home in Pisces and are able to operate more effectively, as this mutable watery ground allows them to embrace their true nature.

The perfect sync-up from these planets will take place on April 12; however, its effects will reverberate throughout the year. Since late March, we have been feeling the energies of this reunion, and after they peak in mid-April, they will gradually lose their intensity as Jupiter moves further away in the zodiac. From late October to early December, the outcomes’ energies of this special conjunction may regain intensity, since Jupiter will be ‘walking backward’ and approaching Neptune again.

Jupiter, aka the “Great Benefic”, as the biggest planet in our solar system, expands everything in its sight, and is related to philosophy, religious matters, values, faith, and beliefs. Famous for bringing good luck and abundance, you can expect blessings in the astrological house in which this planet is placed in your birth chart, along with an invitation to broaden your horizons, open your mind, and learn from your experiences. In addition, when Jupiter completes a turn around the zodiac every 12 years, it shakes your structures, questions your values, and gives you the opportunity to appropriate your identity.

The very distant, mysterious Neptune rules intuition, dreams and visions, artistic inspirations and talents, and whatever that flows. Also considered the planet of spirituality and universal love, it gives us the ability to be empathetic and compassionate. But this planet also has a dark side that deals with illusions, traumas and fears, deceit, addictions, and escapism behaviors. Since it spends around 14 years in each sign, it is a planet that tends to leave a stronger mark in generations than in individuals. However, Neptune’s location in your birth chart will make you more sensitive to and inspired by these matters.

This sympathetic mutable water sign has what is takes to make Jupiter and Neptune feel at home, since it is ruled by both planets and deals with very similar energies and subjects. The insightful, receptive, sensitive fish sign represents our dreams, illusions, inspirations, and most impetus desires. With an innately spiritual connection, Pisces can be highly psychic, and truly compassionate, being able to rejoice or be horrified depending on the situation experienced by others. This sign carries the wisdom that connects us with the divine, and is the bond between the material and the spiritual.

What Happens When Jupiter & Neptune Come Together

In Greek Mythology, Jupiter is Zeus, the youngest child of Cronus (Saturn), who became the King of the Gods after defeating his father and forcing him to disgorge his siblings (that Cronus had swallowed in order to maintain his throne). In this history, Neptune is Poseidon, one of Zeus brothers, that, after being released from its father’s stomach, helped Zeus to overthrow Cronus along with his siblings. After winning the battle, Zeus, Poseidon and Hades (Pluto) divided the world between them, becoming respectively God of Sky and Thunder, God of the Sea, and God of the Underworld.

So we can see that these planets work very well together and their relationship comes from a long time. Mythology aside, Jupiter and Neptune have been together in Pisces for a while now, but it is only on April 12 that they will be perfectly aligned, and each other’s influence will reach its maximum. When they sync up, the ‘Great Benefic’ will expand Neptune’s affairs, making this an auspicious time for seeking spiritual growth, finding artistic inspiration, developing your intuition, and dealing with your traumas in order to get emotional healing.

Along with beautiful vibrations and a fertile ground for dreams and imagination, some fears and the willingness to escape reality may come, once Jupiter makes no differentiation while expanding all Neptune’s matters. As the god of the sea, Neptune also rules the waters, and for that reason events such as flooding and supply issues can also be triggered.

Memories from their Last Meeting

1856 was the last year that these two lovely planets had the chance to be together in the Pisces sign, and it was also the year of Sigmund Freud’s birth. Considered the founder of psychoanalysis, his theories and techniques completely transformed the comprehension of the human mind, and the therapeutic techniques that he developed used different strategies that included dream interpretation. And nothing more representative of this conjunction than the ‘birth’ of a widely spread knowledge (Jupiter) about the mysterious human mind and its dreams and fantasies (Neptune).

From the astrological perspective, this conjunction is only an aspect that both planets will form, and it is not classified as bad or good. However, its consequences may be seen and felt as more dark or illuminated, depending on the reference point and the individual that will experience them.

Looking at the Sunny Side

On its bright side, this event could bring enormous progress in many areas, such as:

Arts and culture – since it will be a highly inspirational moment and artists can enjoy the most of their imagination to come up with new, original projects that can be easily spread worldwide.

Philosophy, science and psychology – as some very important Jupiter affairs, these fields of study can expect greater attention from a more sensitive perspective, and even dialog with ancient and divine knowledge. These areas are also associated with Neptune, since they deal with unravel events that can’t be explained so far.

Spirituality – the main Neptune matter, can be extensively spread among different countries and cultures, and people may see this with a more open mind. It can be a time to experience new rituals, and therapies based on modern or ancient science.

Empathy – specially after going through a world pandemic, and still feeling its side effects, this conjunction comes to make sure that we’ve learned the lesson, that love and empathy are fundamental for us to evolve as a society.

Preparing for the Sorry Side

Since big Jupiter expands everything on its surrounding without making the distinction of “bad and good”, some of Neptune’s hidden sides may come to the surface as well, such as:

Water – in a literal and destructive way, this vital resource ruled by the god of the sea, can rise from the ground and quickly take over cities. As a society, we have been misusing, not taking proper care of our seas, rivers and valuable natural resources in general, and as the climate changes, some unfortunate events such as storms and tsunamis may become more frequent and cause flooding, landslides, accidents, supply issues and waterborne disease outbreaks. So we should be prepared to see some unpleasant news regarding such events.

Religious intolerance – when Jupiter, the ruler of our values, faith and religious beliefs, navigates through Neptune’s mysterious waters, people tend to fiercely defend their beliefs and attack others, since religious matters tend to not be seen clearly and mixed with ours fears, illusions, and darkest feelings.

Addictions – since both planets deal with unconscious, mysterious matters and Neptune rules our deepest fears and illusions, a higher tendency to escape reality can rise from this encounter, and drug or alcohol abuse may be the path for so, leading to harmful addictions.

Ways to Work the best from Jupiter Neptune Conjunction Energies 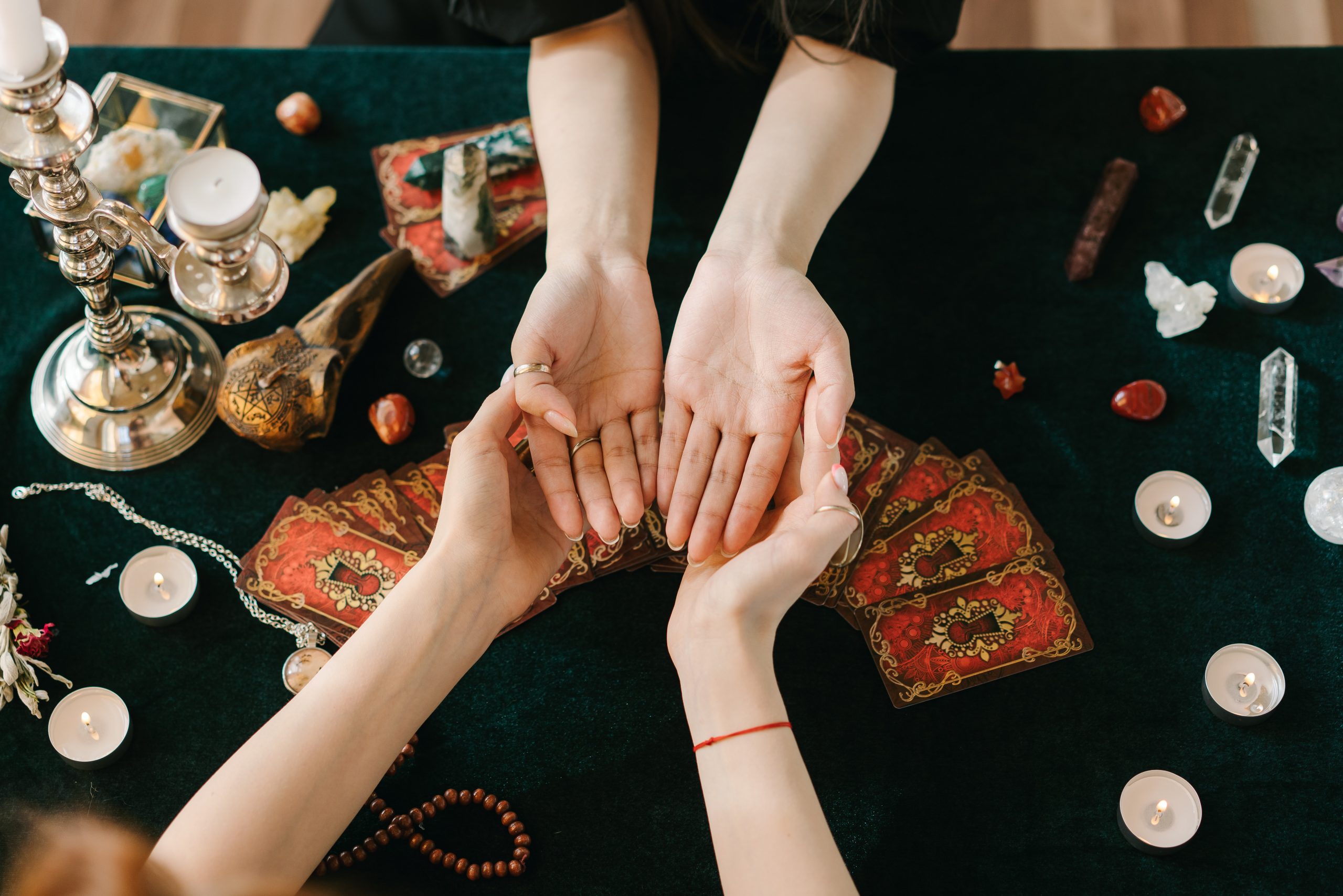 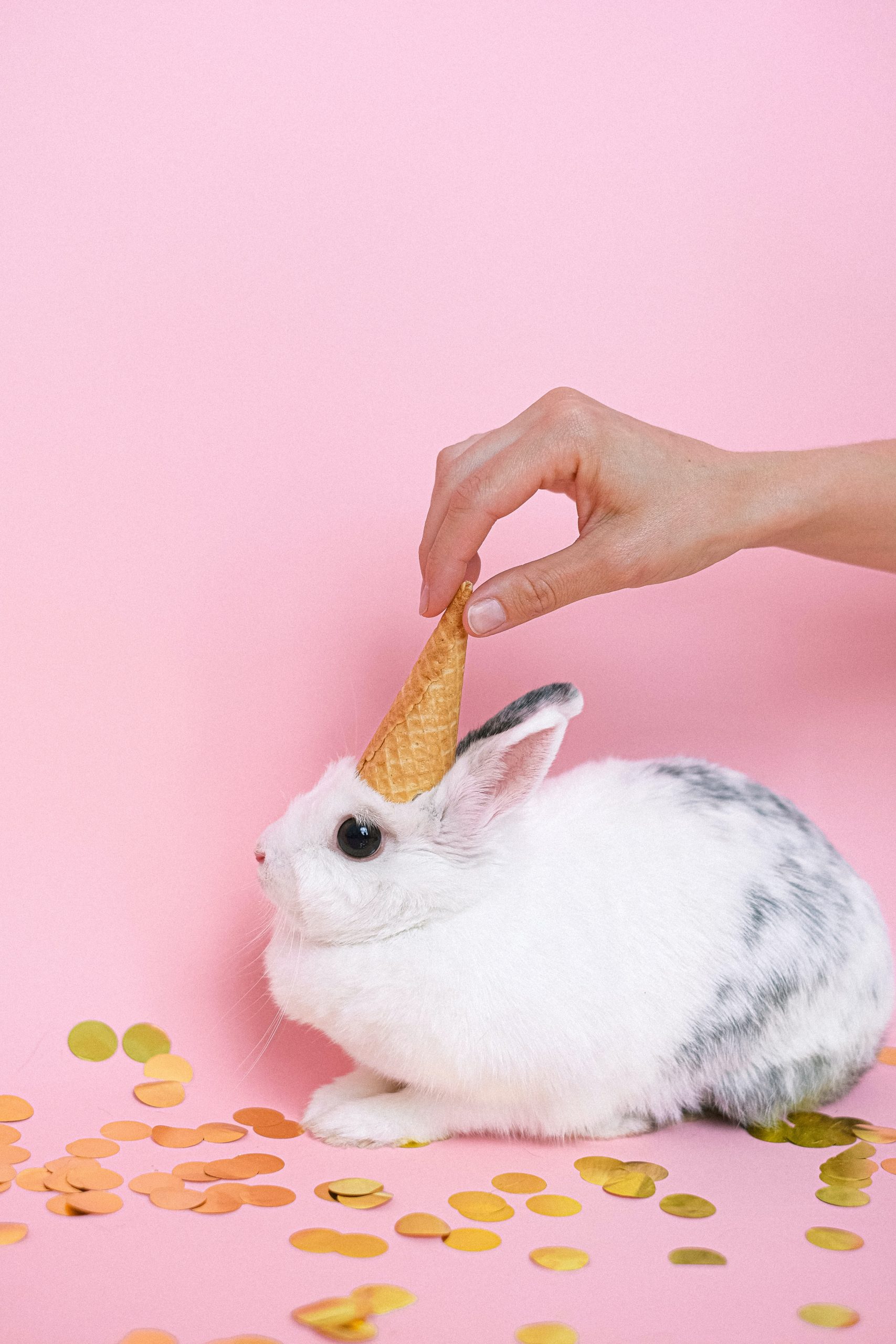 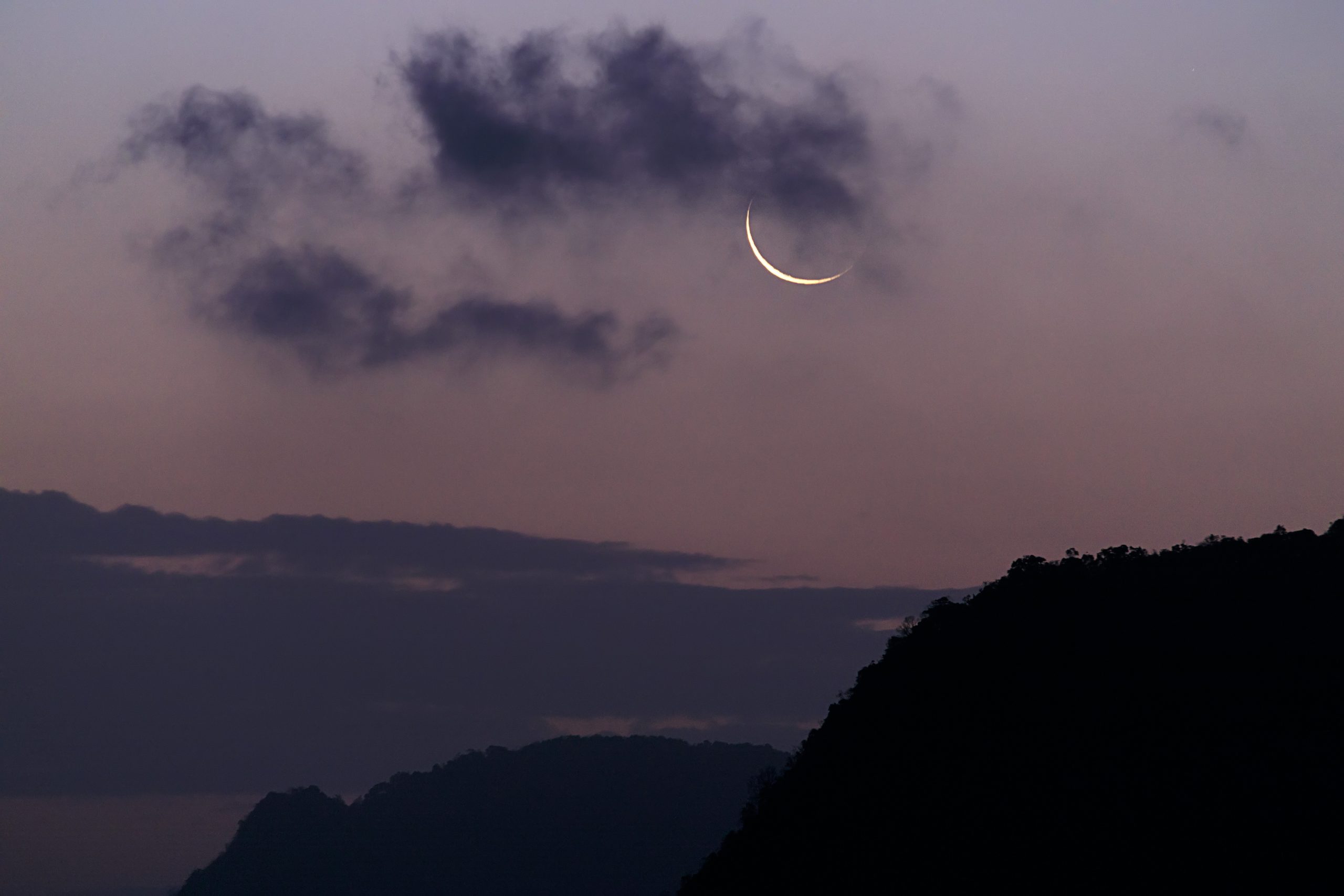 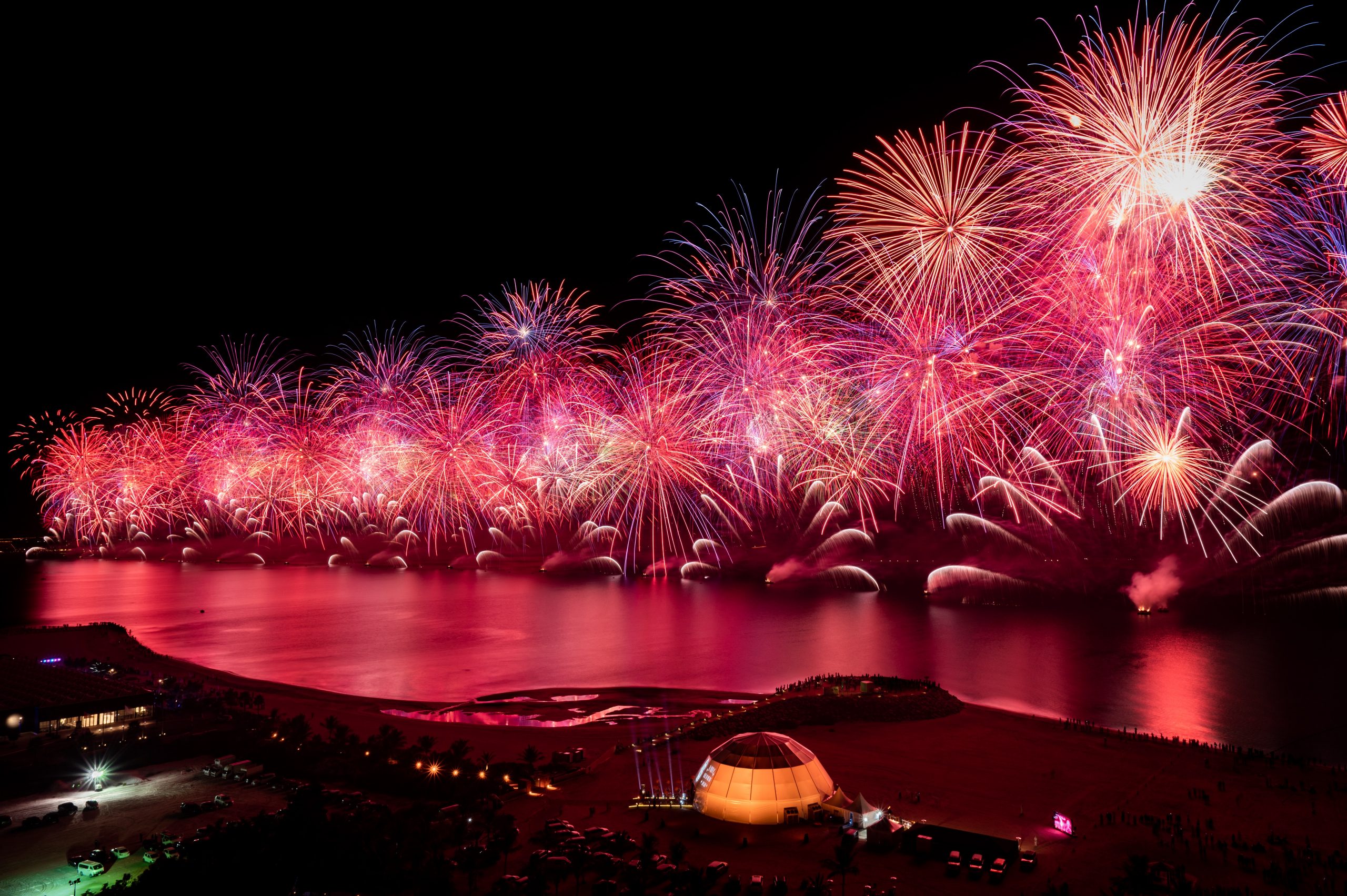 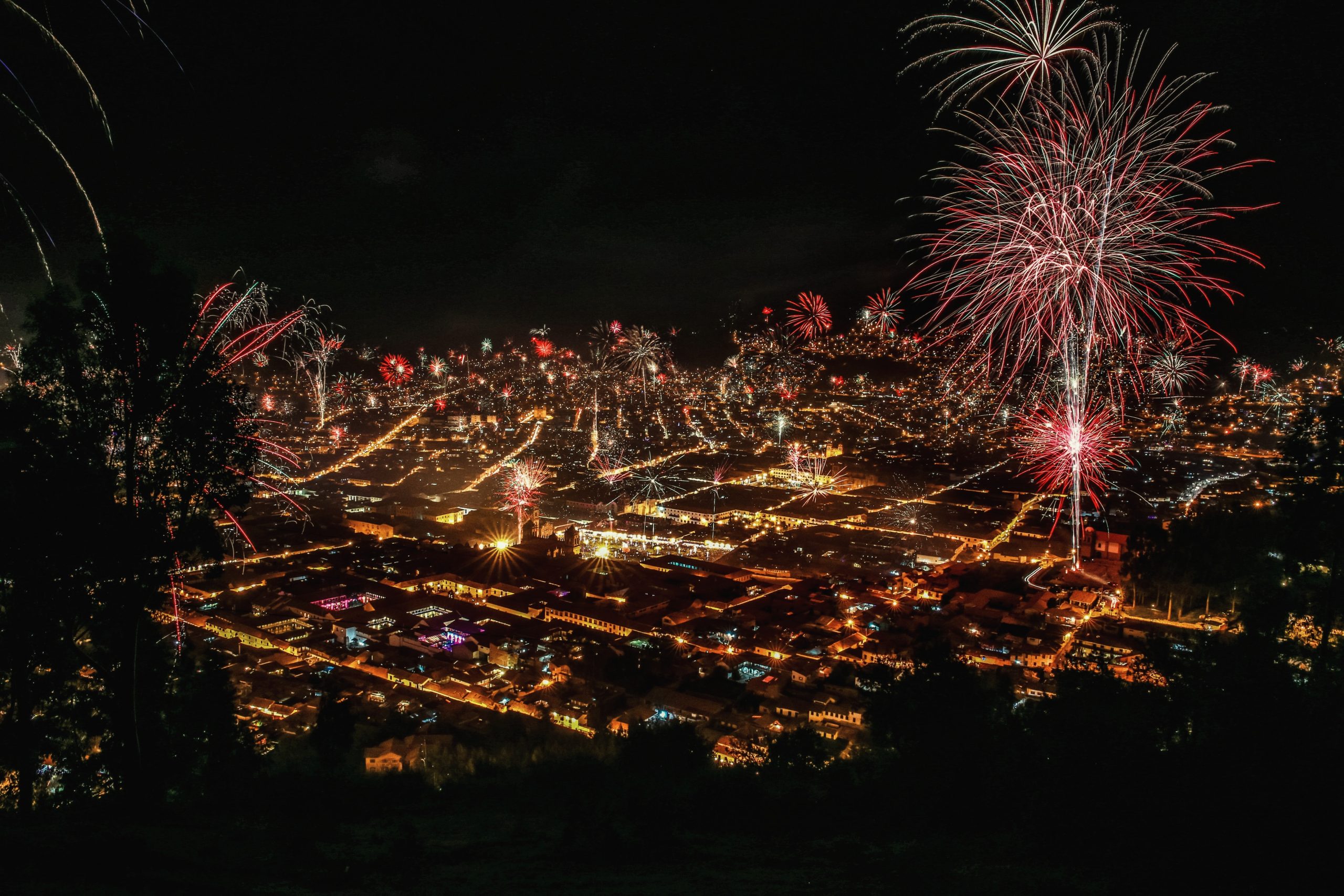 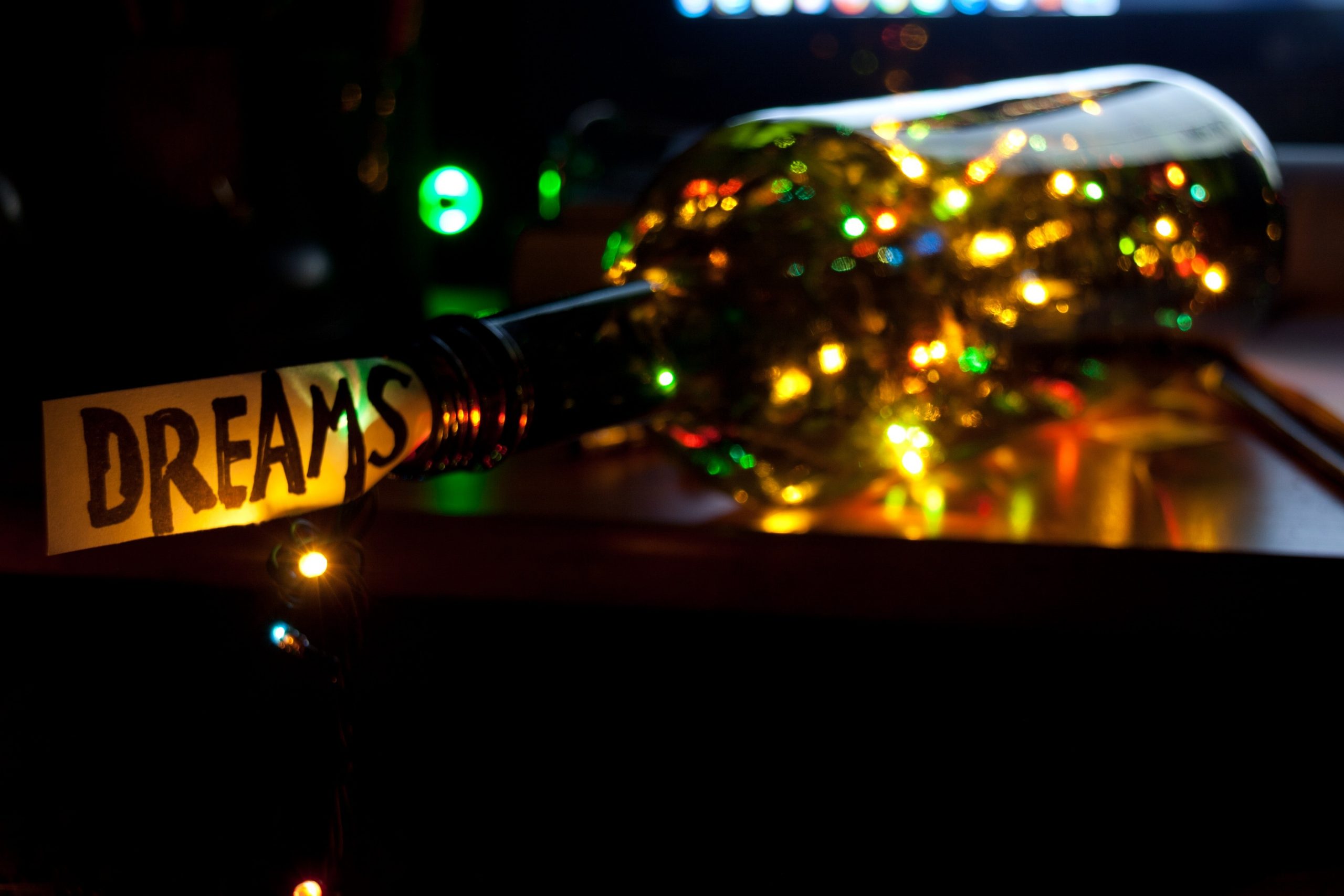 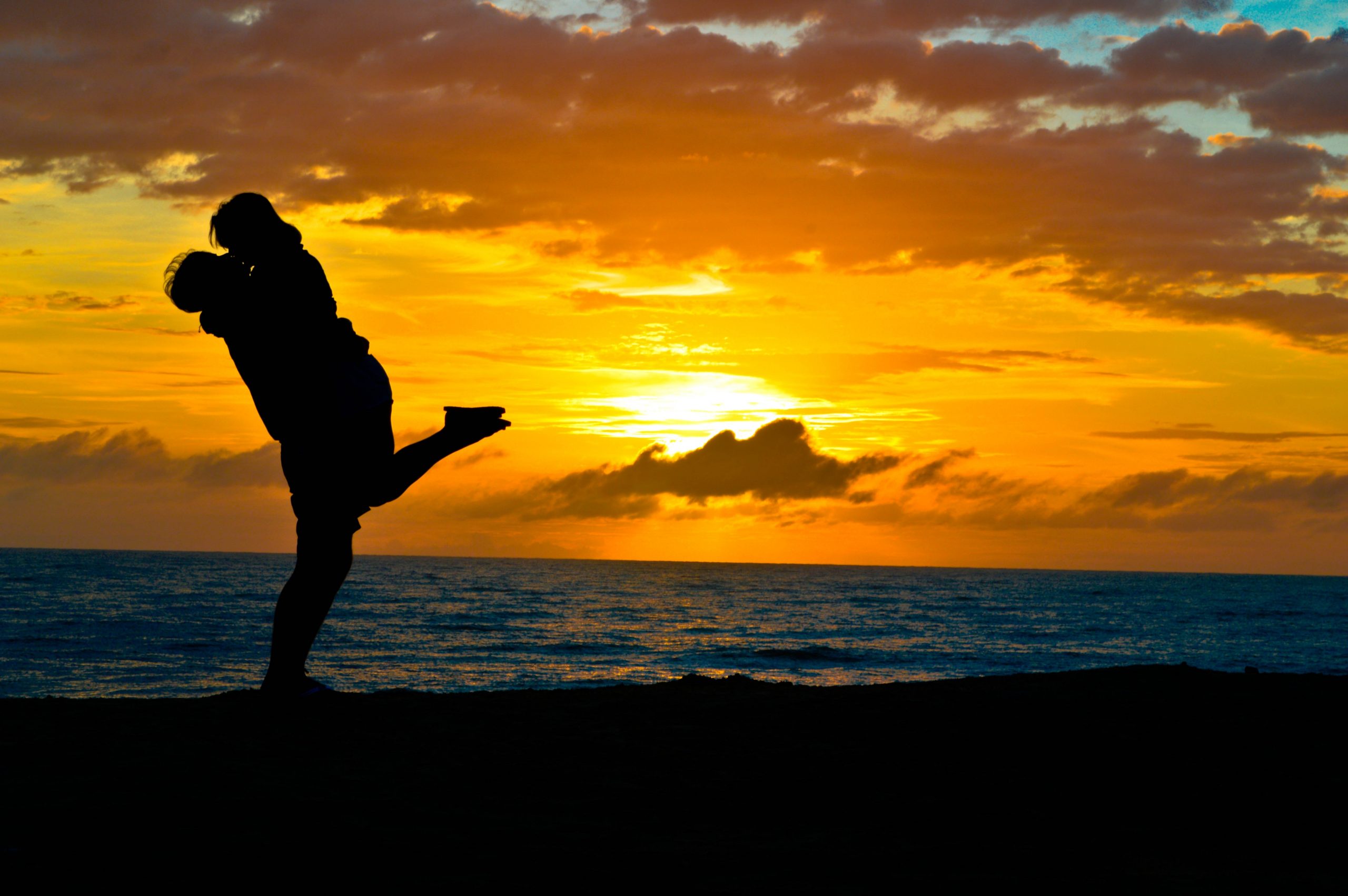 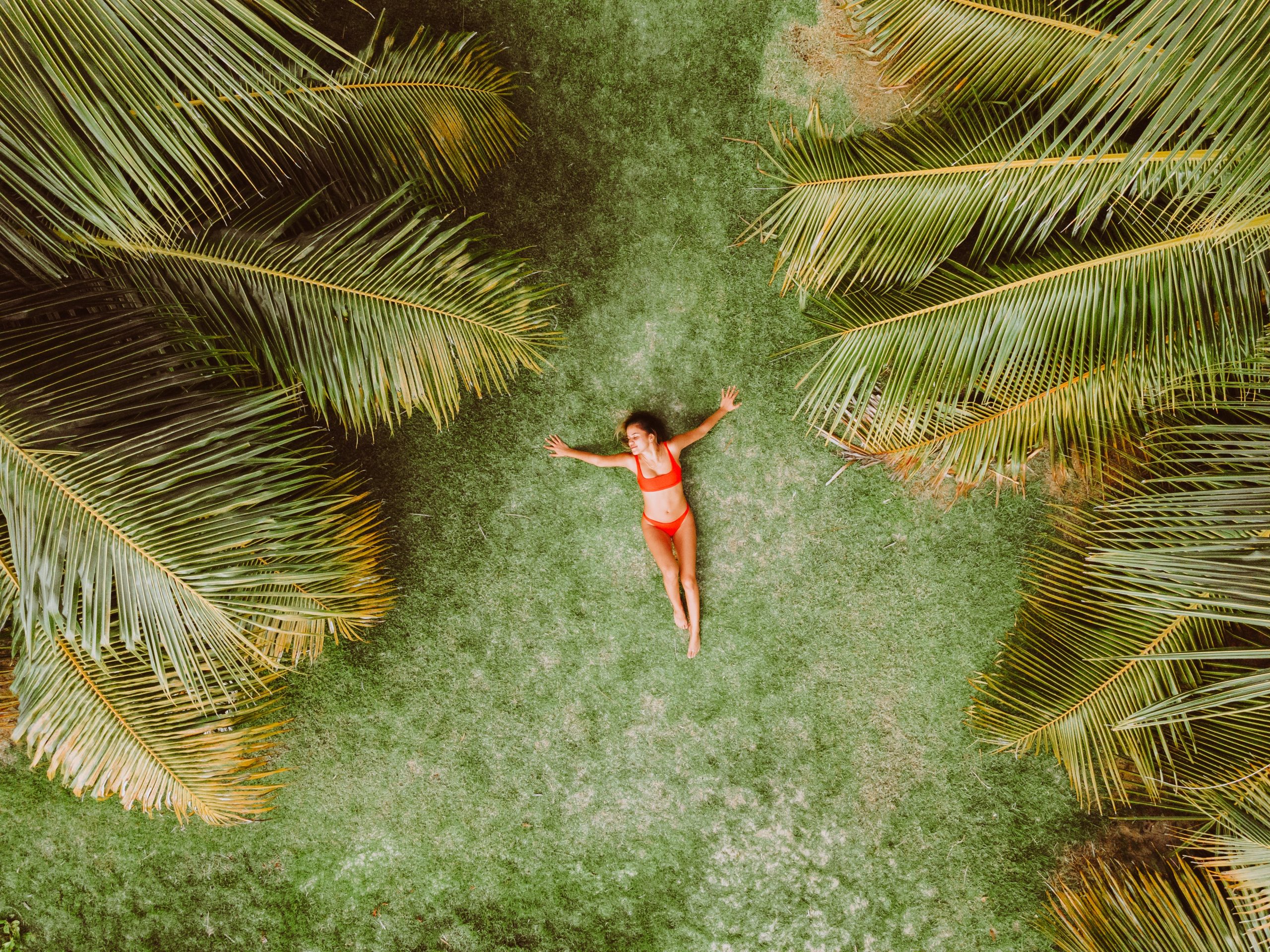 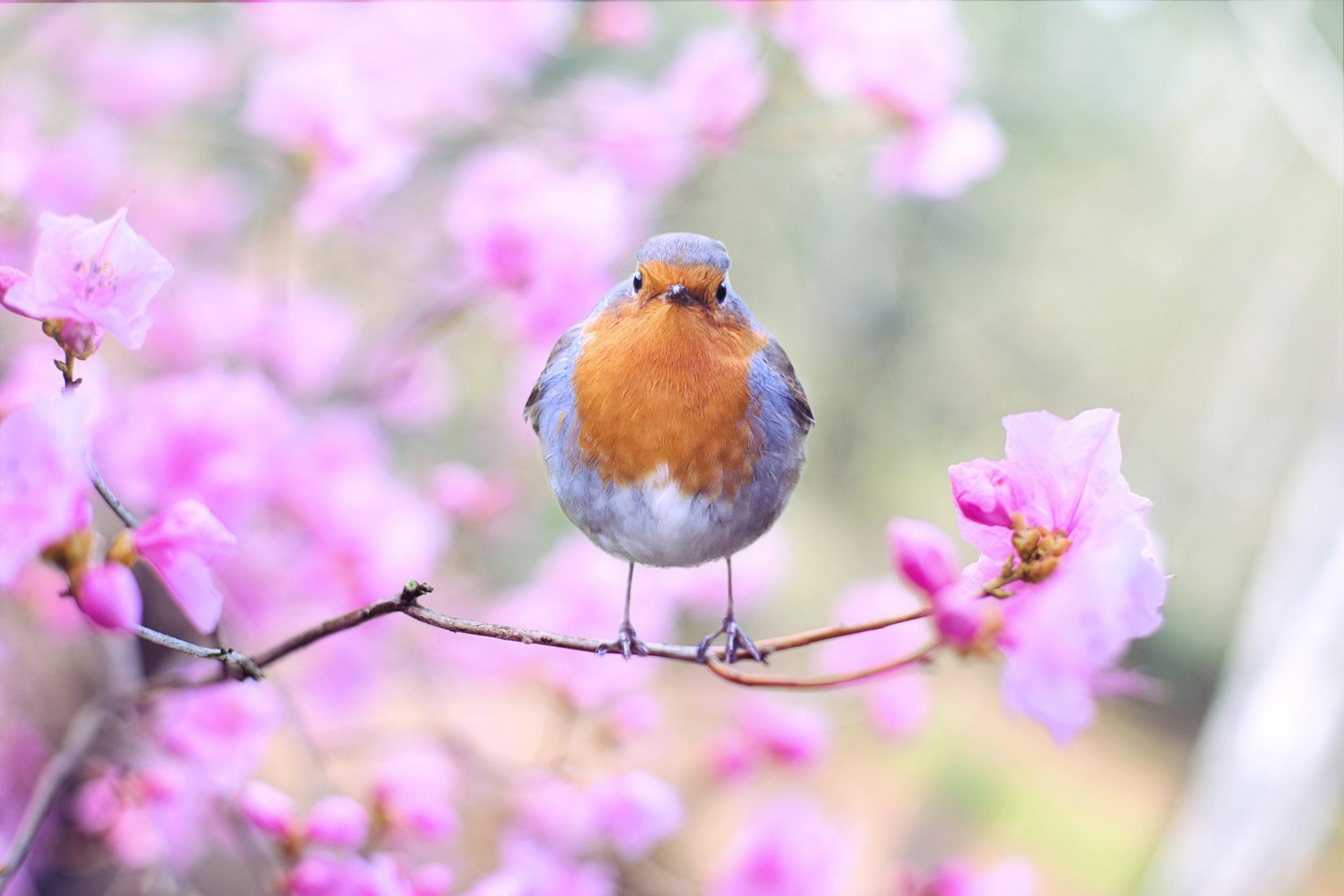 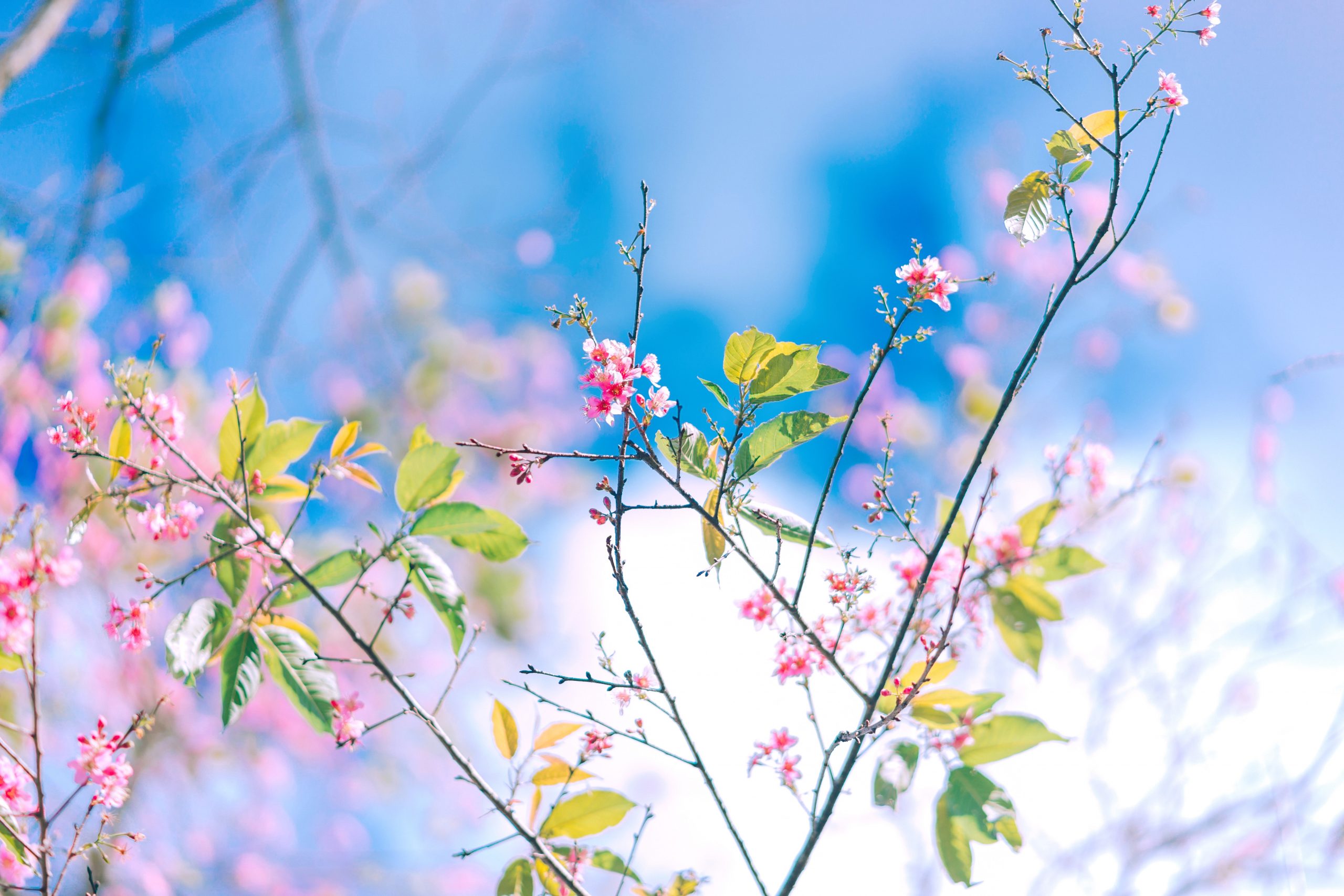 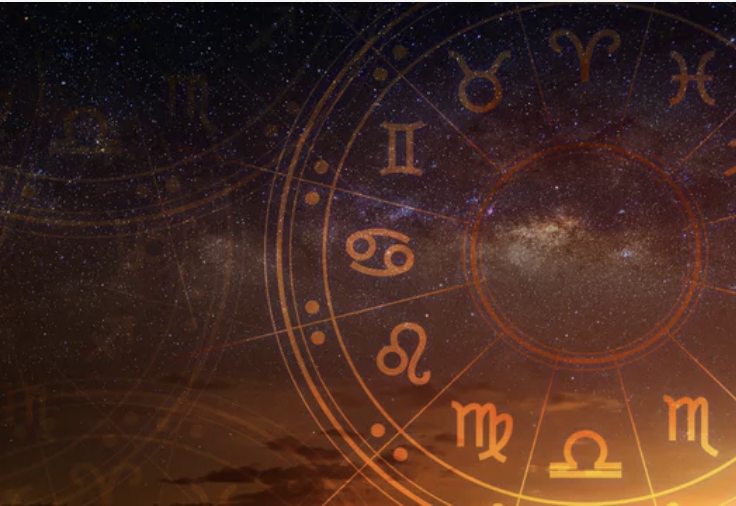 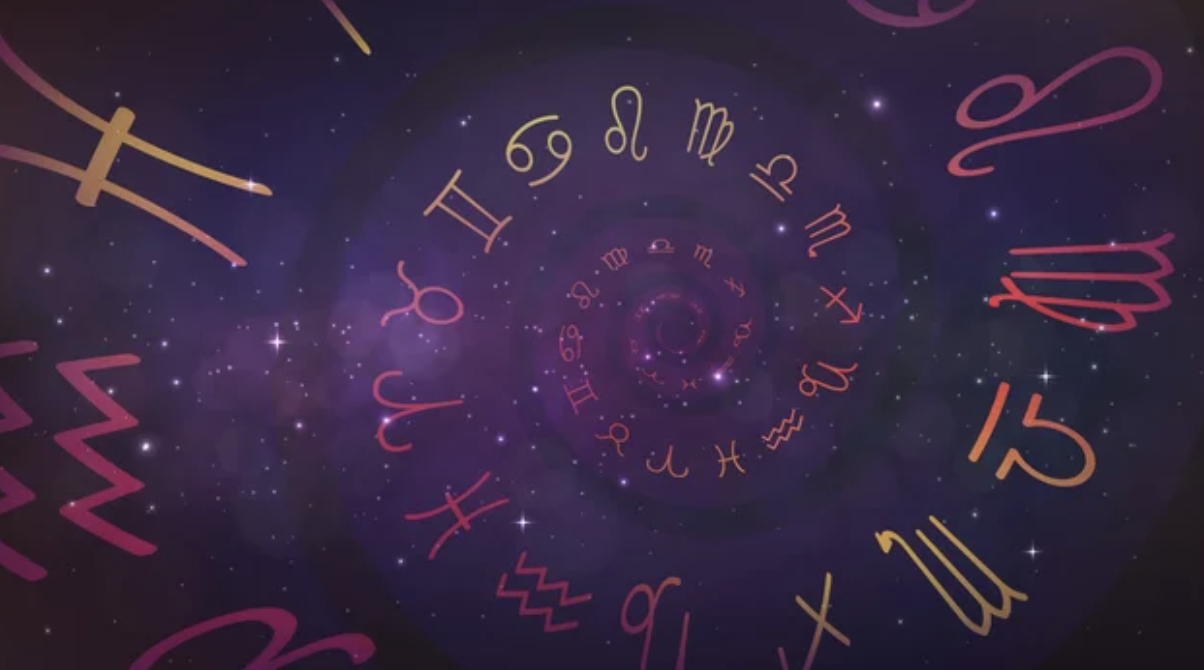 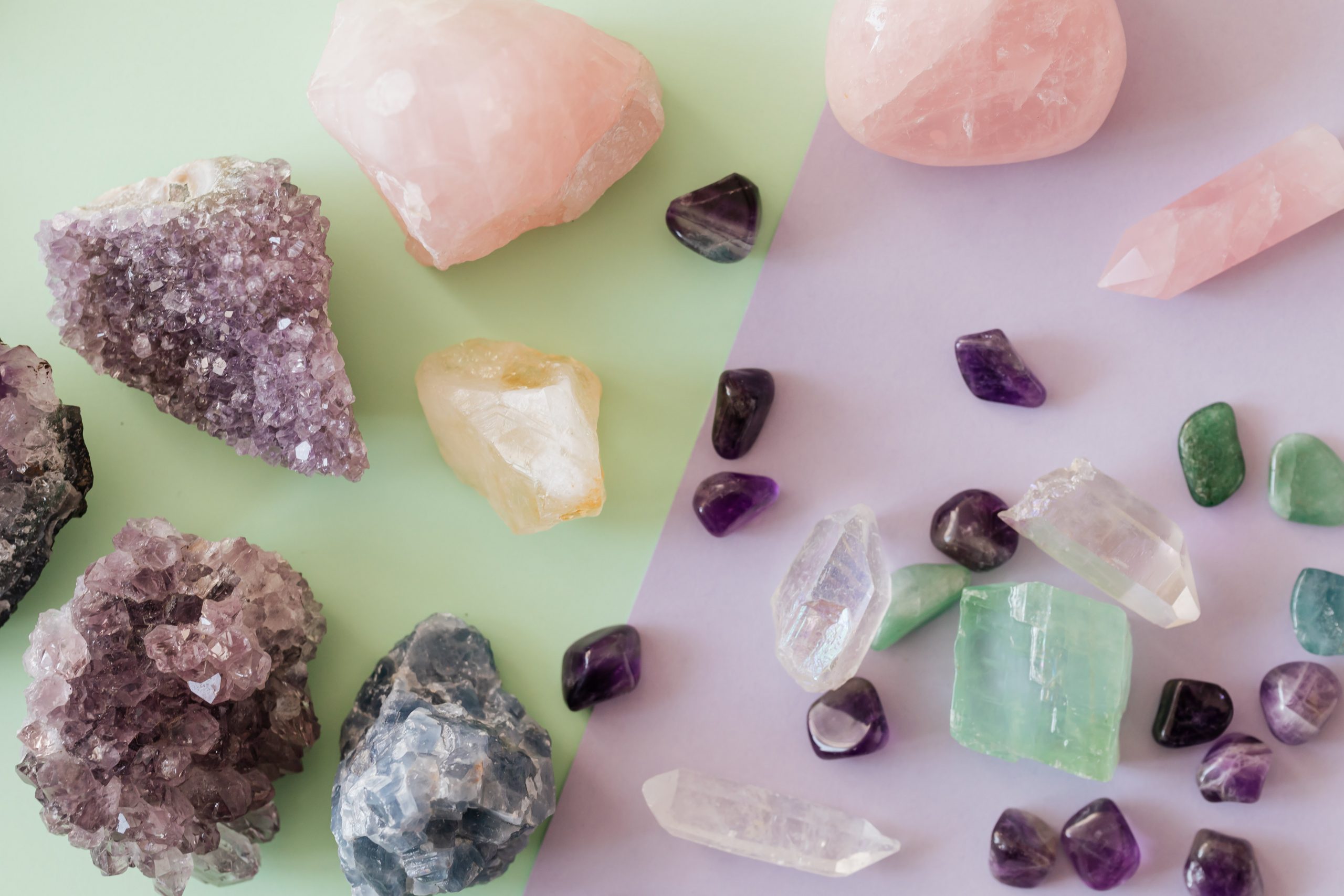 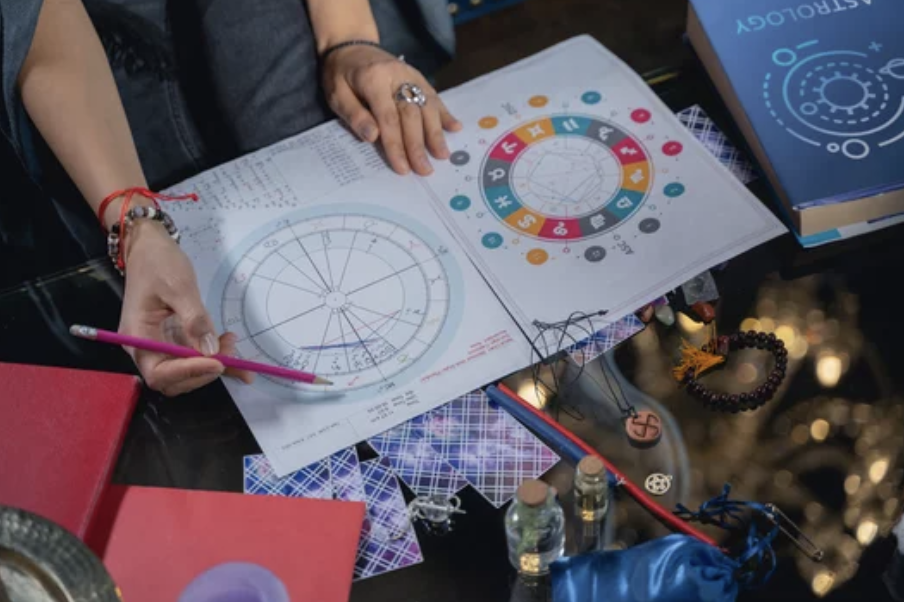